Magna RX+ claims to be the premier choice for discerning men worldwide and scientifically formulated to naturally support male libido, performance, and stamina. 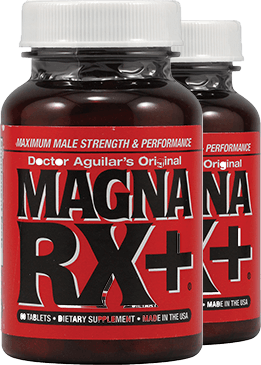 The complaint also notes that the president of Magna-Rx testified in a deposition that the company never scientifically tested Magna-Rx+’s efficacy.

Only a few ingredients may be effective at treating certain conditions, none of which includes male virility, according to the suit.

Additionally, the complaint cites the phrase “Real Doctors, Real Results,” which appears on the product labeling and suggests Magna-Rx+ is medically endorsed. This is a bogus claim to convince consumers that their product is accepted by the medical community as a legitimate product.

According to the suit, the “Rx” in the product’s name further implies that it is prescription-strength, and “Magna” indicates that it is effective in increasing male strength and performance.

Magna-RX risks more than poor performance. Many of these cheap Viagra knockoffs are made in unknown locations and under unknown testing methods and even unknown ingredients. The ads for Magna RX feature Dr. George Aguilar as the “genius” who created the product and suggest it was developed by medical professionals.

The way this product is marketed is by claiming to use real doctors that back the product and its claims. Unfortunately, Dr. Aguilar is not a real doctor and is not licensed in the United States.

In fact, this is not even his real name.

It’s impossible for a pill to claim to add 5 inches to your penis and the laboratory reports show Magna RX does not match the claims made on their label. This is just another penis pill scam.

Magna RX has been subject to a class action lawsuit in the state of California for fraudulent claims and marketing schemes.

According to the lawsuit, the “Doctor” who has identified on every bottle of Magna RX as the inventor of the product and past president of his “State Society of Urology” has never been licensed to practice medicine in the United States.

The company violated California’s unfair competition and false advertising laws by falsely marketing it as an aphrodisiac and failing to have it evaluated by the U.S. Food and Drug Administration.

According to the lawsuit, Magna-RX was falsely marketed as a medically endorsed aphrodisiac. The sad truth is anybody with enough money to purchase a stock photo of an attractive middle-aged model wearing a lab coat can claim their product is backed by a doctor.

Magna-RX consists mostly of natural male erection enhancers which, are commonly found in other products. The concoction of herbal and root extracts had never been scientifically proven to boost male strength and performance.

Ginseng has been used in Chinese medicine for thousands of years. Even though it’s widely believed to boost sexual performance, there are not a lot of studies to back it up, although there is some supporting evidence.

It may provide increased energy to people who are tired and week according to a study published at the Mayo Clinic. It has also been shown to have anti-inflammatory benefits as well.

Asian ginseng is not recommended for long-term use as it can lead to nervousness, insomnia, and irregular heartbeat, especially if taken with caffeine.

Maca should not be regarded as a highly effective aphrodisiac due to scant research and testing. Known in the Incan culture for its medicinal uses, Maca is believed to boost energy and mental clarity while boosting libido and sex drive. However, scientific evidence is limited and does not support all these claims. There have only been a few animals studies that show limited effectiveness in using Maca as an aphrodisiac.

According to Adriane Fugh-Berman, MD, a Georgetown University Medical Center professor, “Maca might have a positive effect on sexual dysfunction. Yet there are so many psychological and social aspects when measuring sexual healing that it is hard to be conclusive.”

“Some claims are over the top – compared to a placebo maca only slightly enhanced sexual desire. The strongest evidence is that it may increase sperm count and improve fertility in certain men,” she says. Claims for Maca have not been reviewed as approved by the FDA.

Originating from Brazil, Catuaba is a natural herbal medicine that comes from Catuaba bark. It works by stimulating the central nervous system (CNS).  Catuaba is used to heighten sexual arousal and treat male sexual performance problems.

It is also used for agitation, trouble sleeping related to high blood pressure, nervousness, ongoing mental and physical fatigue (neurasthenia), poor memory or forgetfulness, skin cancer; and as a tonic.

Although it’s used to treat sexual performance and arousal, it has not been studied to determine if its safe and the long-term effects are unknown.

High doses are even riskier.

People with immune disorders, heart or lung problems, low blood pressure, bipolar disorder or thyroid problems should avoid it altogether unless they get approval from their doctor.

Pygeum is a tree. The bark is used as medicine. Pygeum is used for treating symptoms of enlarged prostate (benign prostatic hyperplasia, BPH) and prostate cancer. It is also used for inflammation, kidney disease, urinary problems, malaria, stomachache, fever, and to increase sexual desire.

Most prostate health supplements and scientific studies use a dose of 50-100mg of Pygeum, taken daily.

L-Arginine is an amino acid that is naturally occurring and used to treat erectile dysfunction. It works by being converted to nitric oxide (NO) in the body. This helps increase blood flow to the penis by dilating blood vessels.

A recommended dosage is 2-3 grams per day. The effectiveness of L-Arginine in treating erectile dysfunction is mild but it is a natural alternative. However, L-arginine is often combined with other supplements, which have different results.

The following are a few of the side effects associated with Magna RX product. Keep these in mind before you actually use the product that it is not FDA-approved and not well-studied:

Unsupported scientific statement labels are prohibited by the FDA. Furthermore, consuming random herbs and extracts may pose a risk for people with allergic reactions.

Is It Worth It?

If taking a pill could magically and permanently increase the size of your penis they would sell for thousands of dollars. While there are legitimate herbal aphrodisiacs such as Vigrx Plus for men, Magna RX is not one of them.

Magna Rx has been discontinued due to fraudulent claims and undisclosed ingredients. Unsupported scientific statement labels are prohibited

0% (0 votes)
No votes yet.
Please wait...
About Terrence Michael 105 Articles
The advice and techniques on this website are 100% my own and are unhindered by the medical profession. I’m sharing these techniques with you solely on the hope that they may help you, too.
Contact: Website 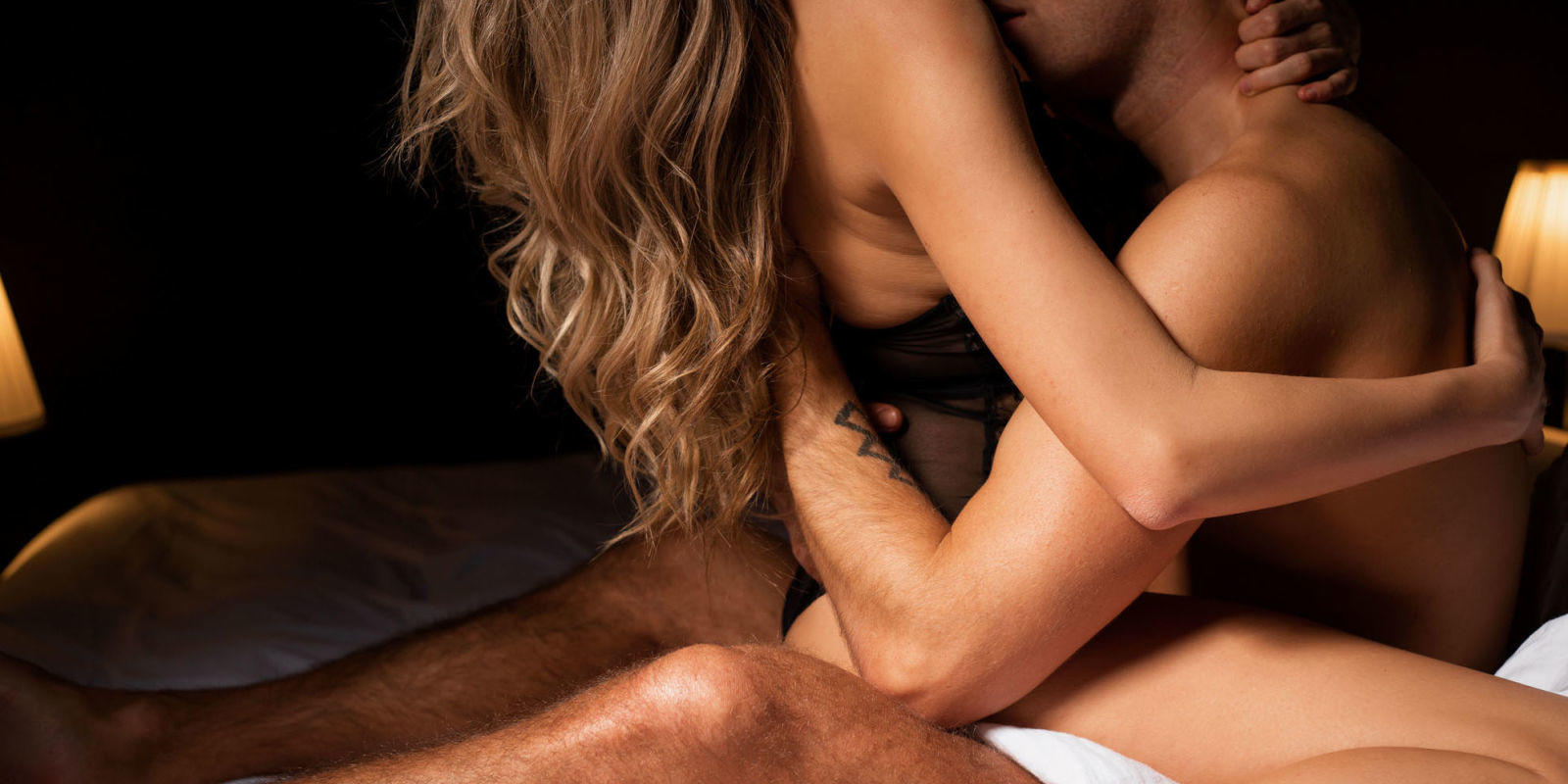