Simply put, the healthier a man is generally, the higher his chances are of enjoying healthy erections. While men can‘t stay young forever, they can do something to make sure they stay as healthy — and as virile — as possible even in their golden years.

Another popular belief running around is that tight underwear can lead to erectile dysfunction. The verdict: it’s a myth!

The truth about tighty whities is that it can lead to lower sperm motility, which is a fertility issue and not a potency one. It’s because tighty whities or tight underwear can make it too warm for comfort in terms of the testes’ ability to produce sperm.

So next time you’re feeling scared to put on your Speedoes, just remember it won’t keep you from “standing attention”.

Too much (self) pleasure kills

Recommended Read
How You Can Still Enjoy Sex With Erectile Dysfunction

Lately, riding bicycles have been a concern when it comes to erectile dysfunctions. It’s probably due to a study conducted by researches from the University of California that reported vital arteries and nerves may be affected by this hobby. In particular, hard bike seats can potentially squeeze the area between the scrotum and anus — also known as the perineum — which can lead to signiﬁcant compression of nerves and arteries necessary for achieving erections.

The verdict: none yet. While the above-mentioned concern is valid, it doesn’t take into consideration other biking factors that can cause erectile dysfunction such as the amount of time spent biking, riding style and bike fit. Chances are, the risk for erectile dysfunction is much higher for competitive cyclists who are known to spend more time on their bikes than with their wives.

Just bike in moderation. What is considered moderate? As long as you don’t feel pain, numbness and are still able to enjoy erections without difﬁculty, that’s a sign that you’re not biking too often and too hard.

Verdict: In some cases, it’s true. The medical community has acknowledged that there are cases wherein the causes of erectile dysfunction is psychological/emotional rather than physiological when it introduced the classiﬁcation “psychogenic erectile dysfunction” in 2001. 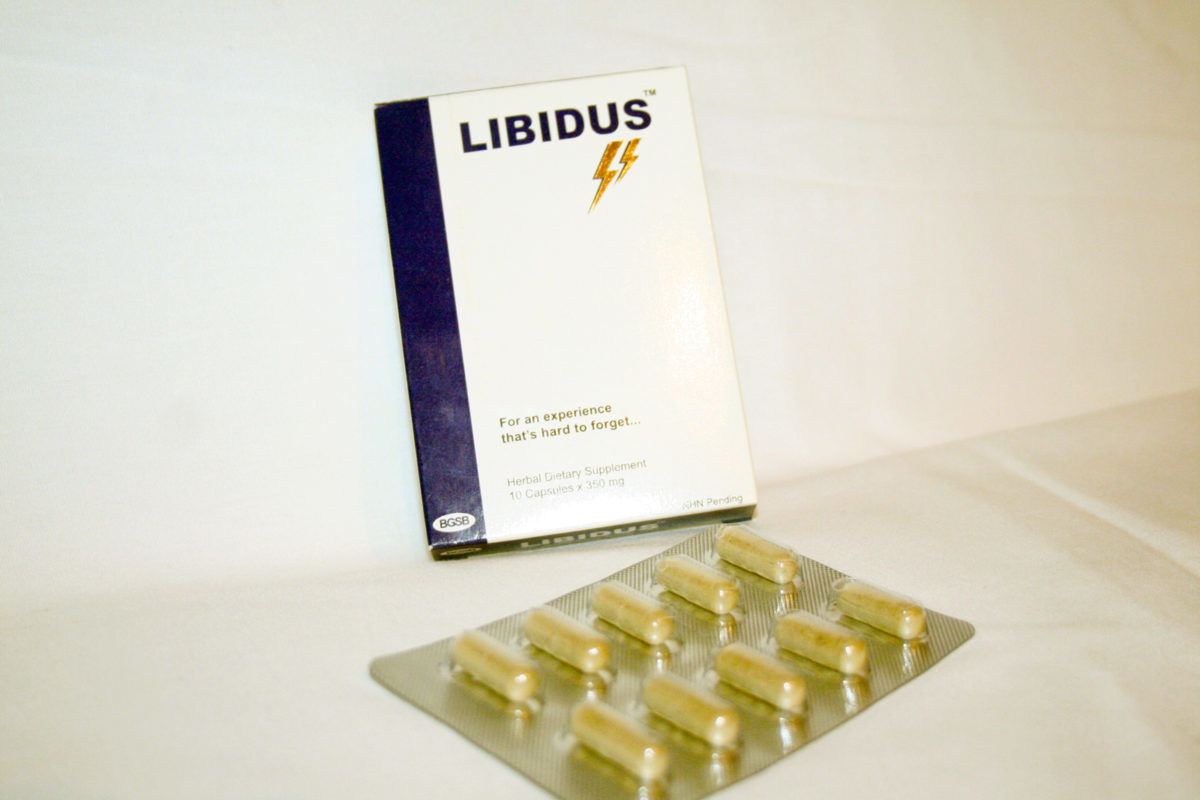 How your partner can help you dealing with erectile dysfunction